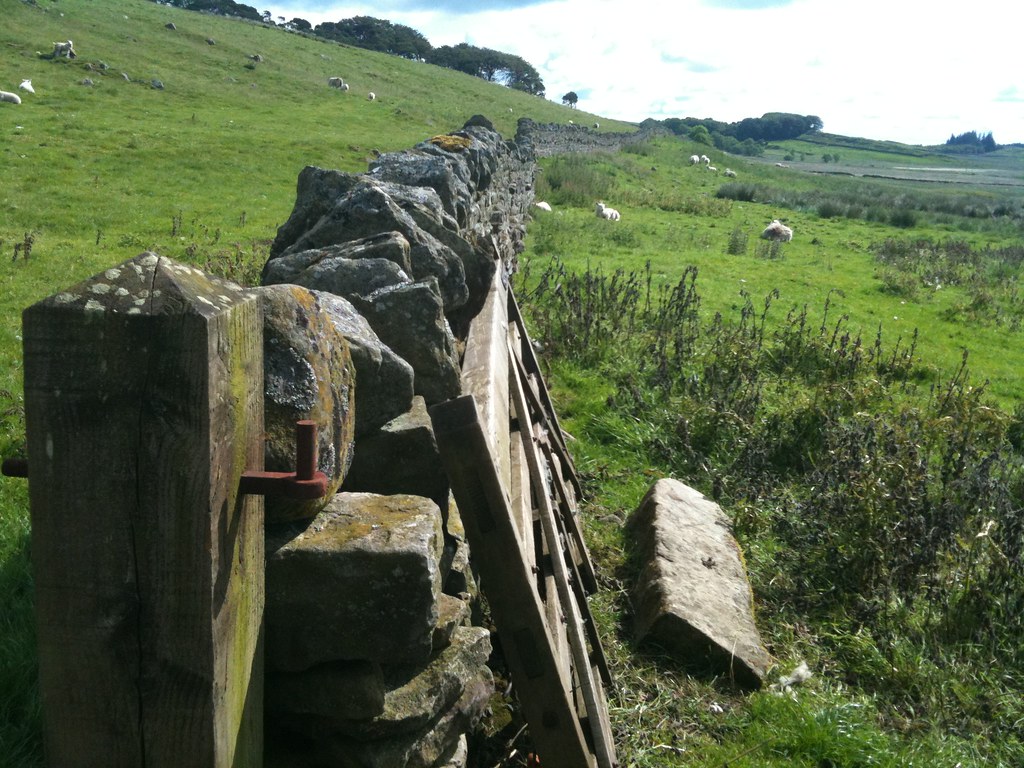 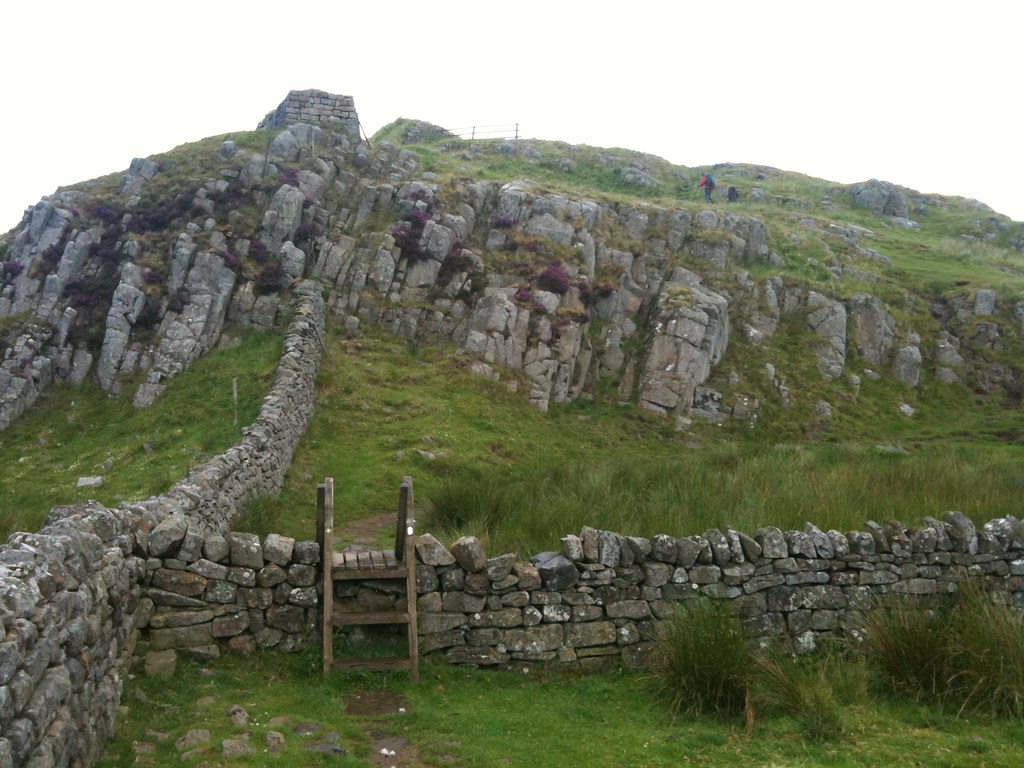 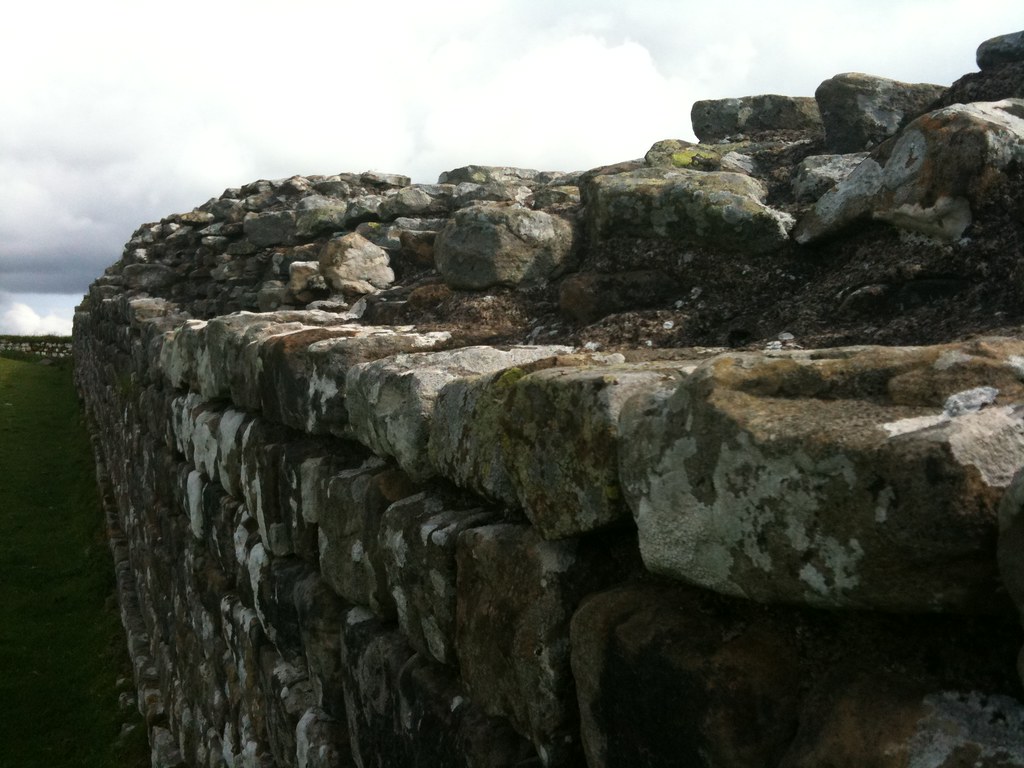 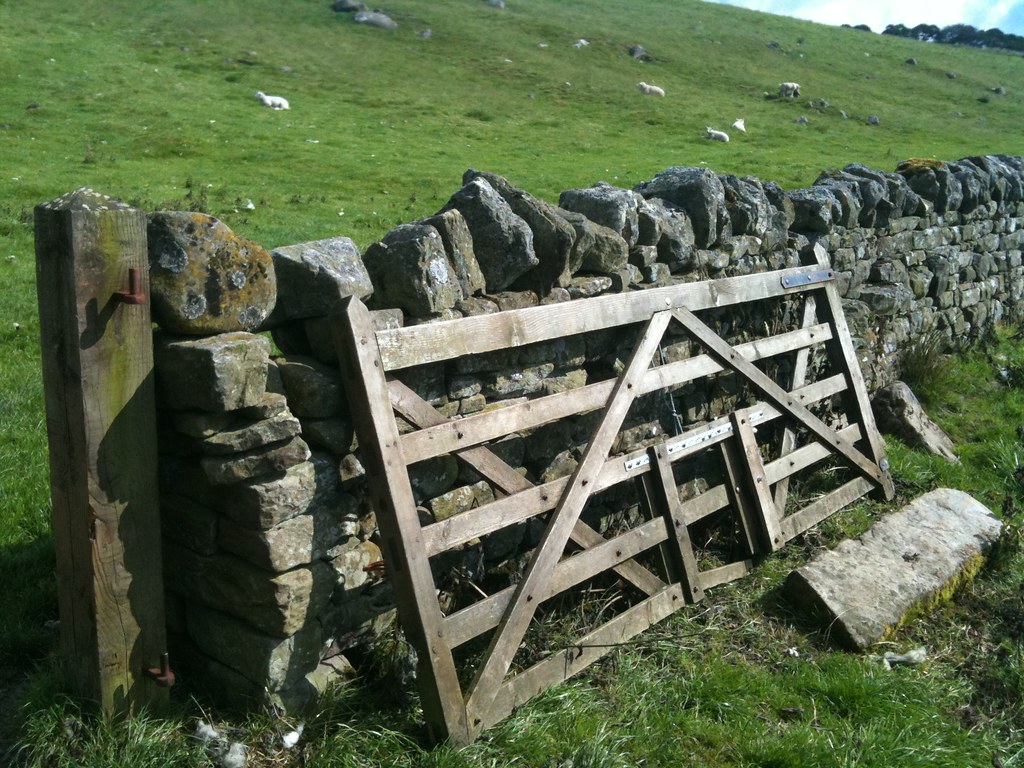 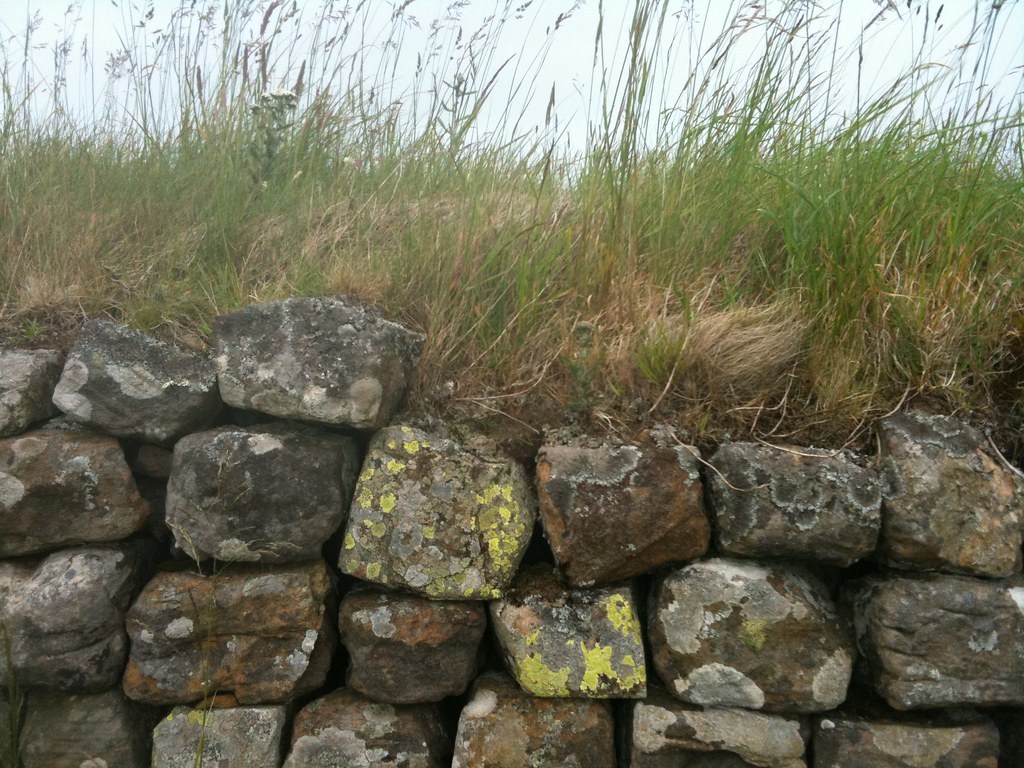 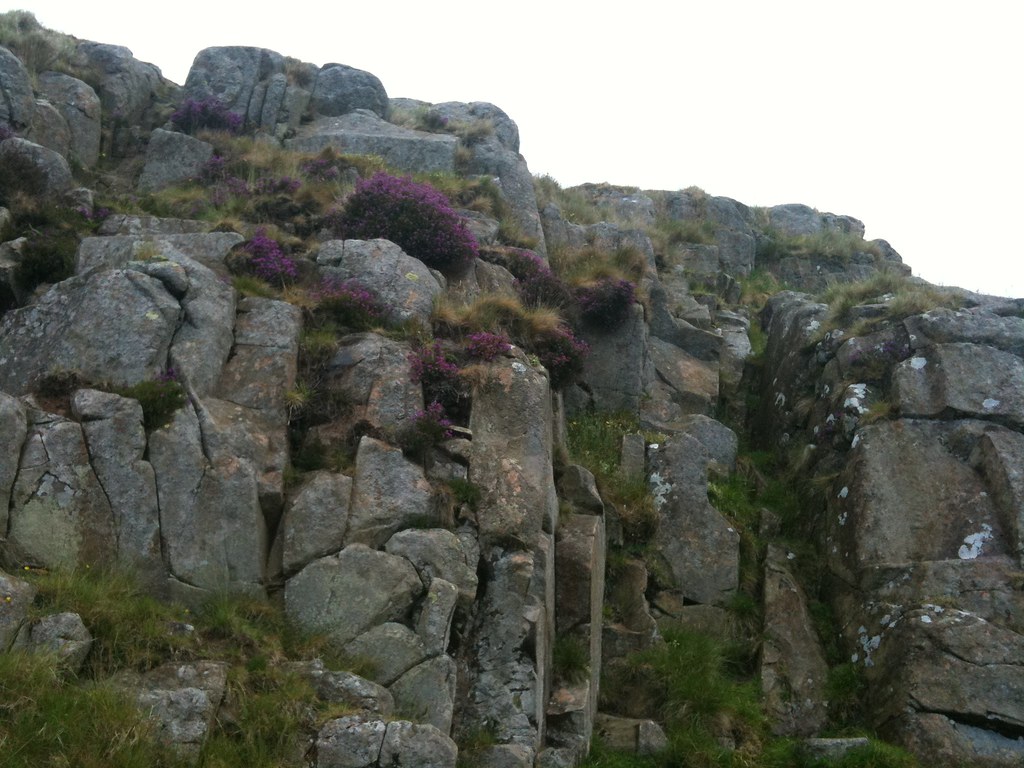 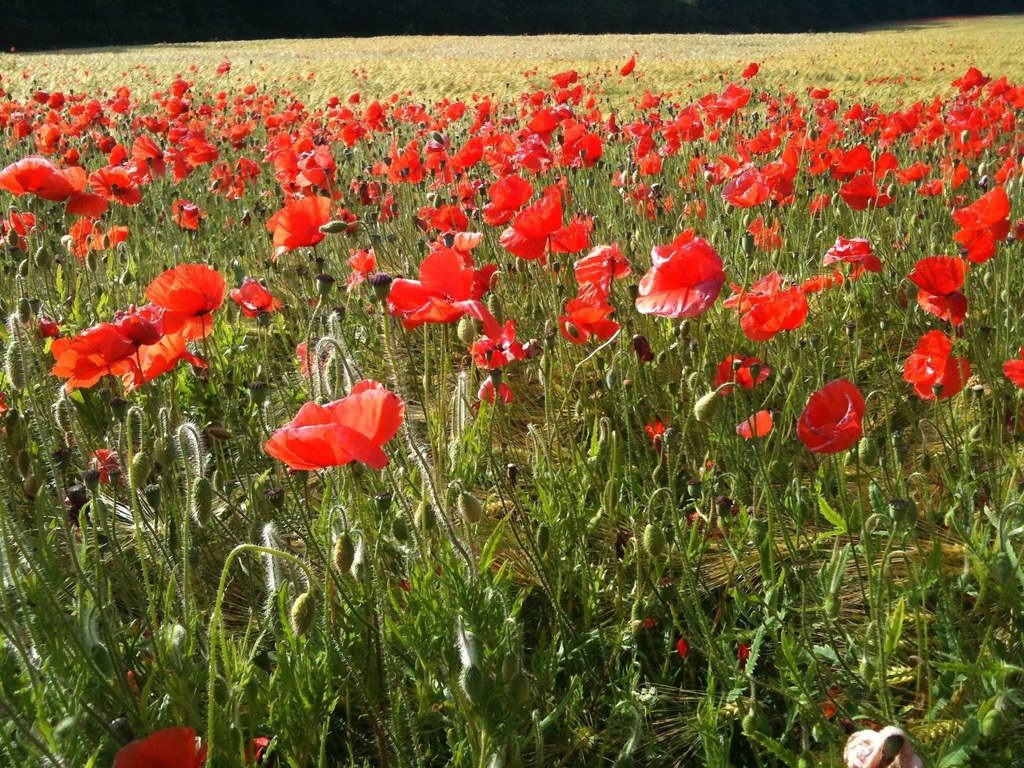 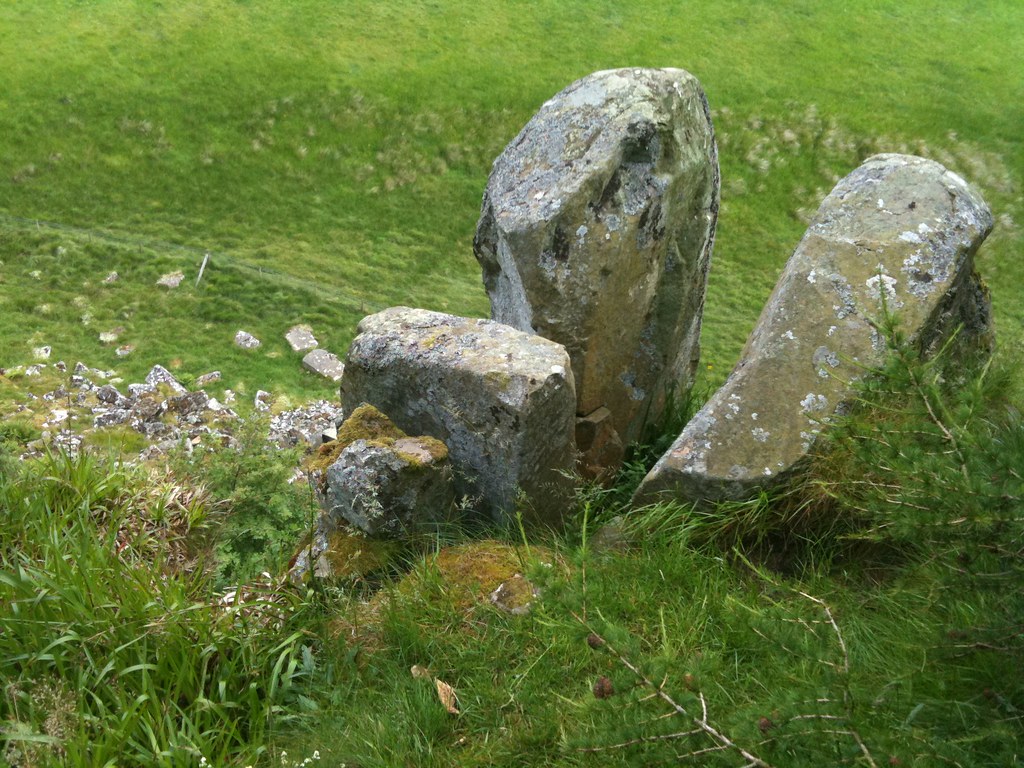 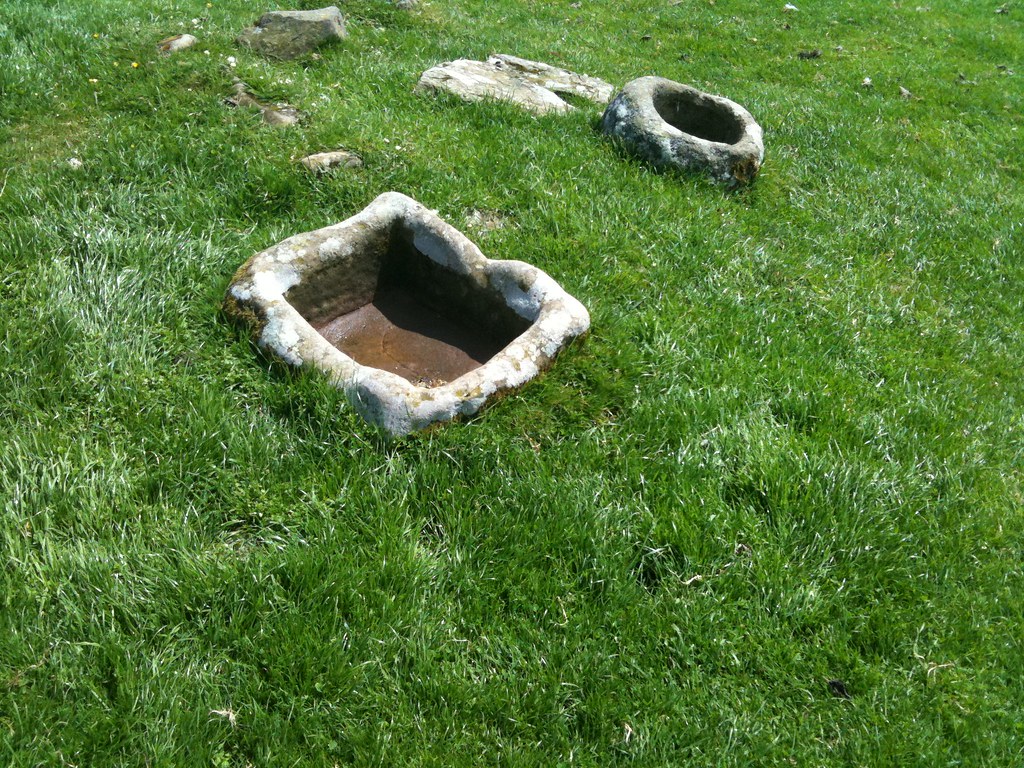 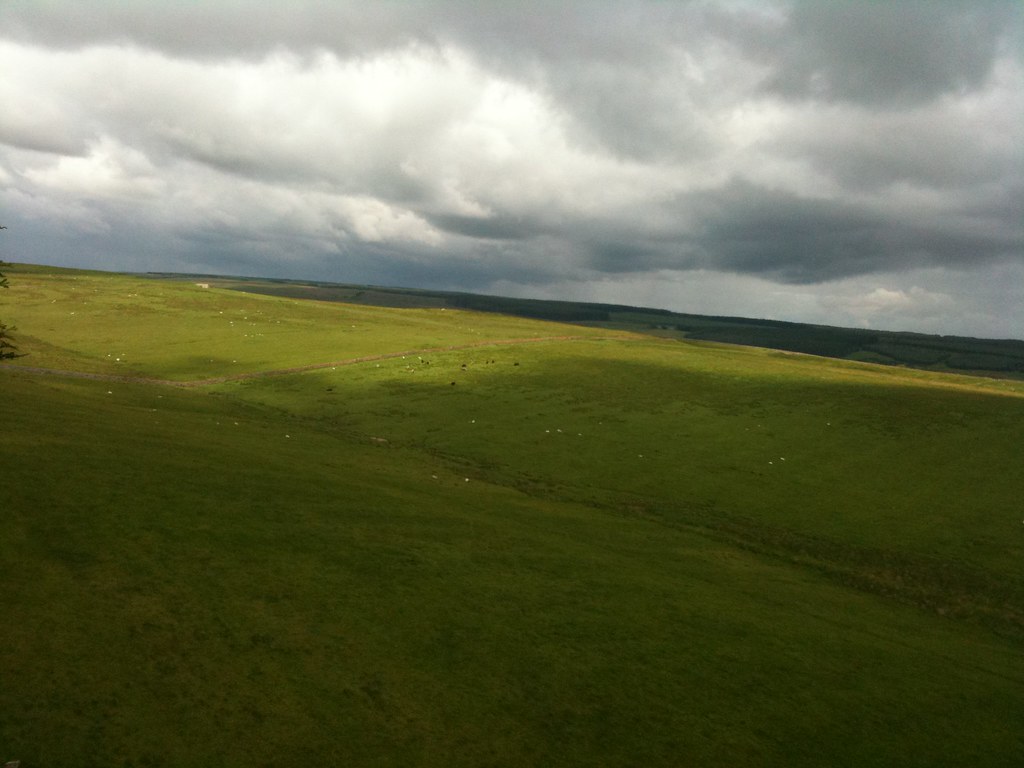 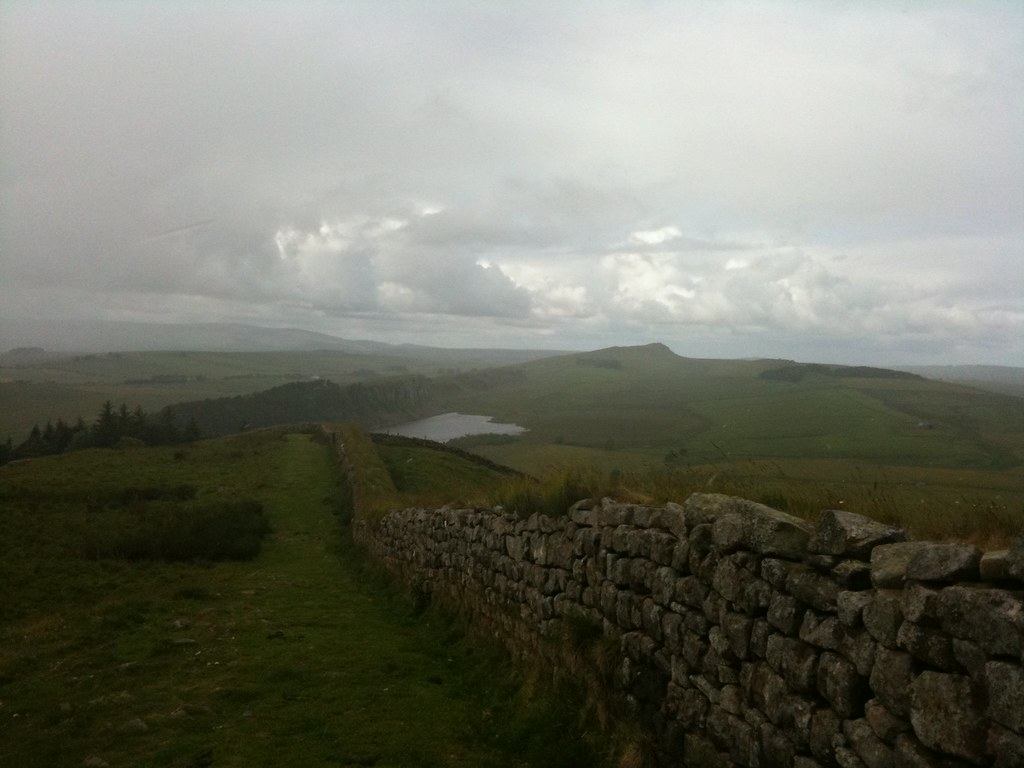 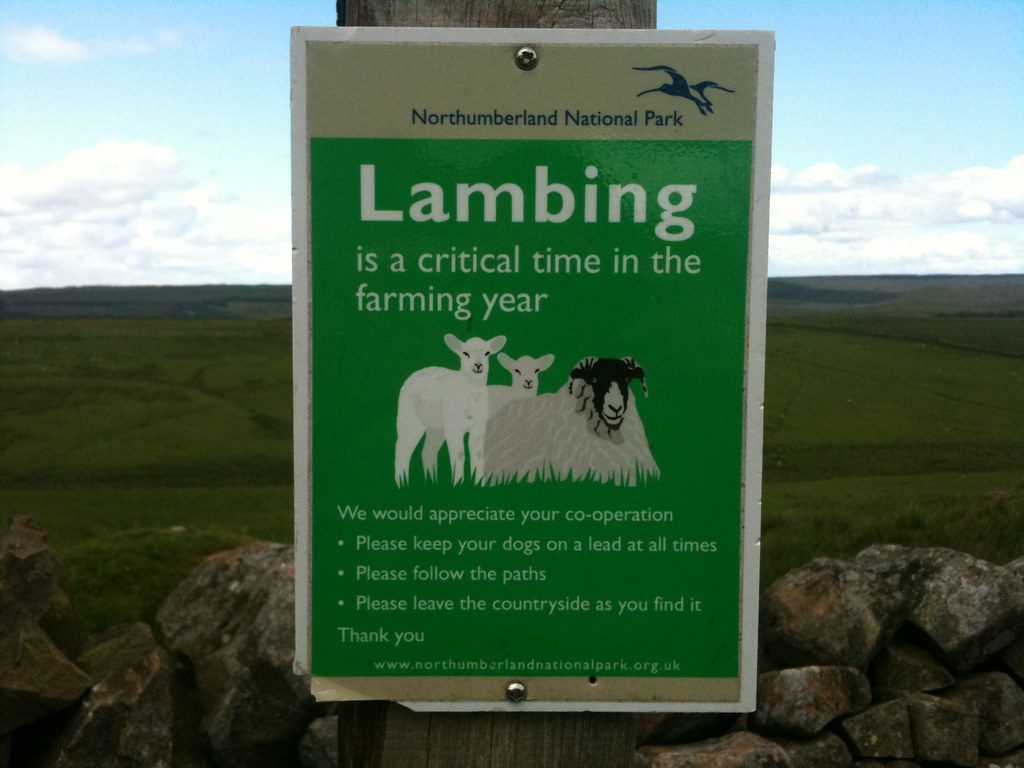 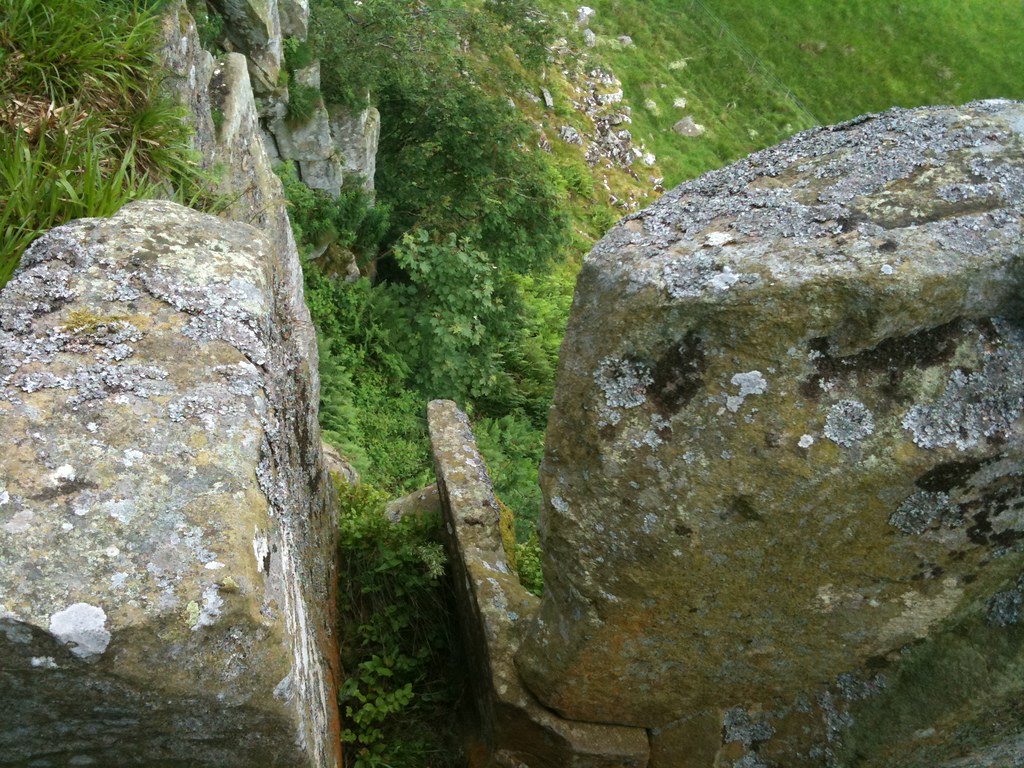 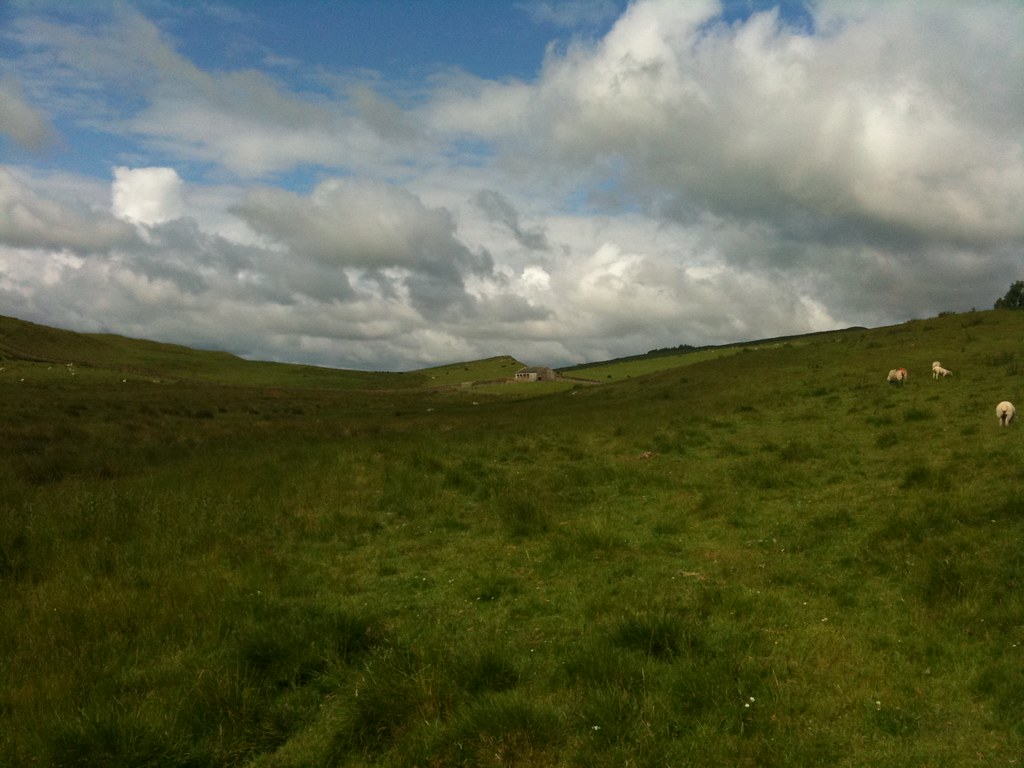 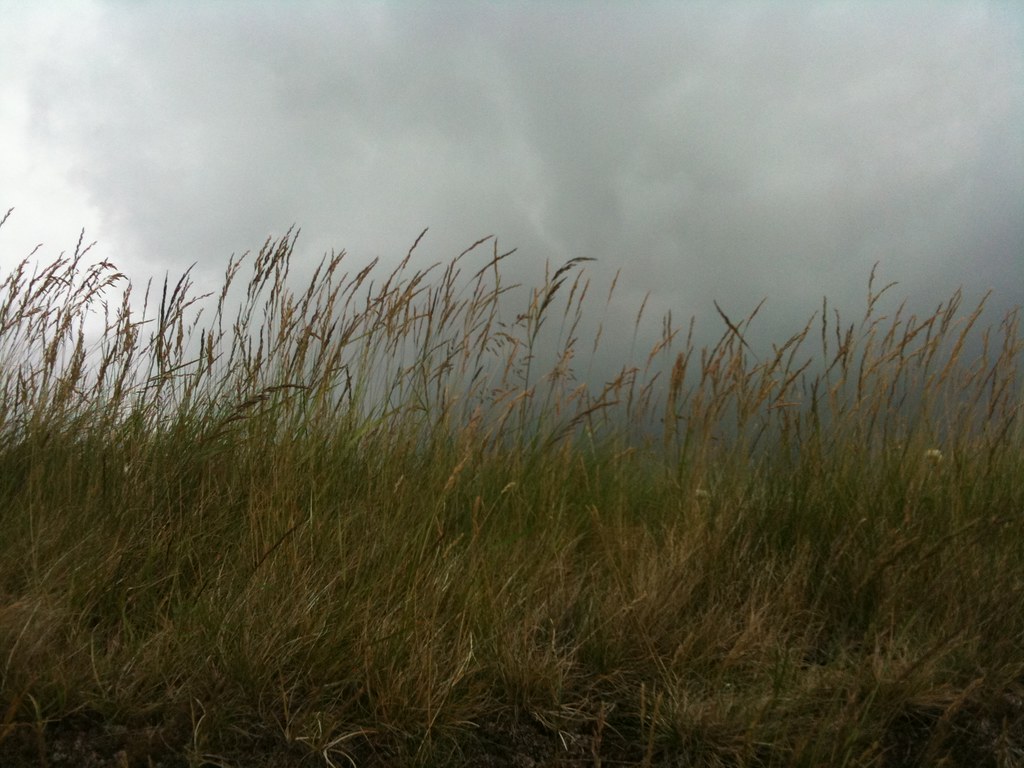 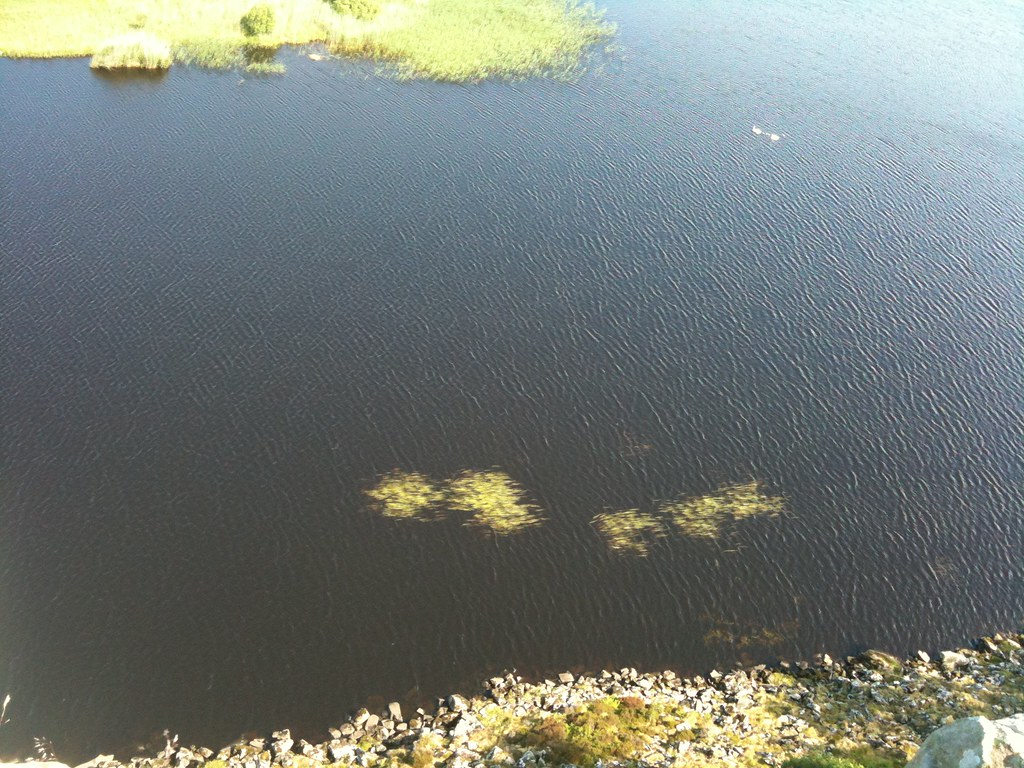 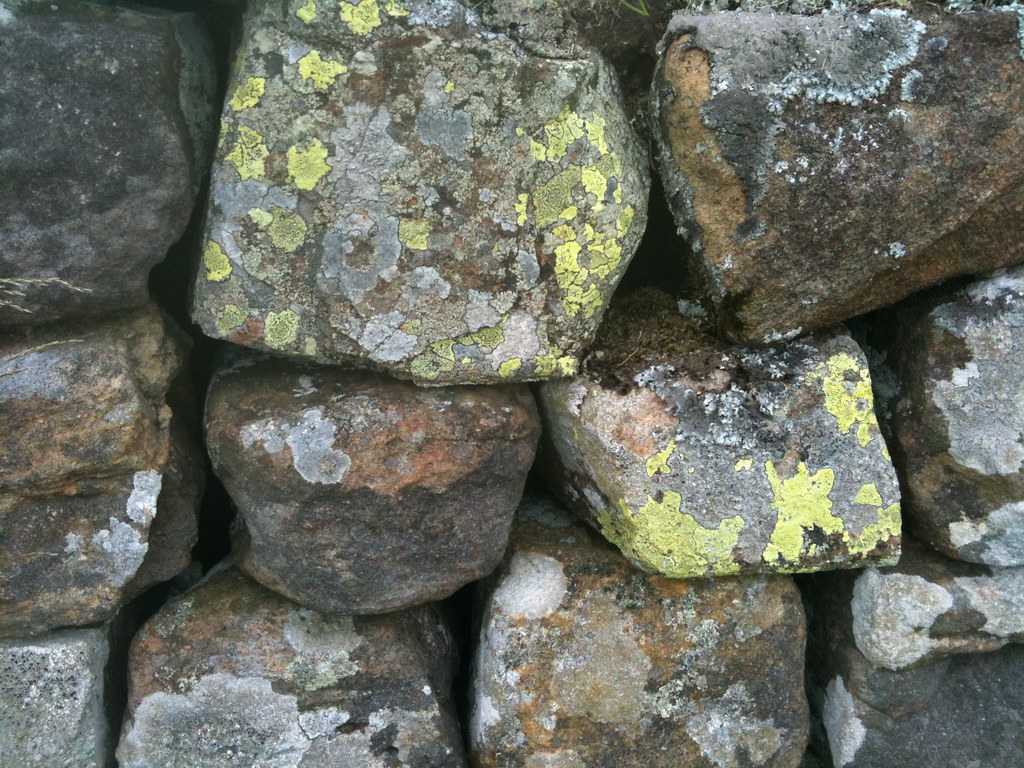 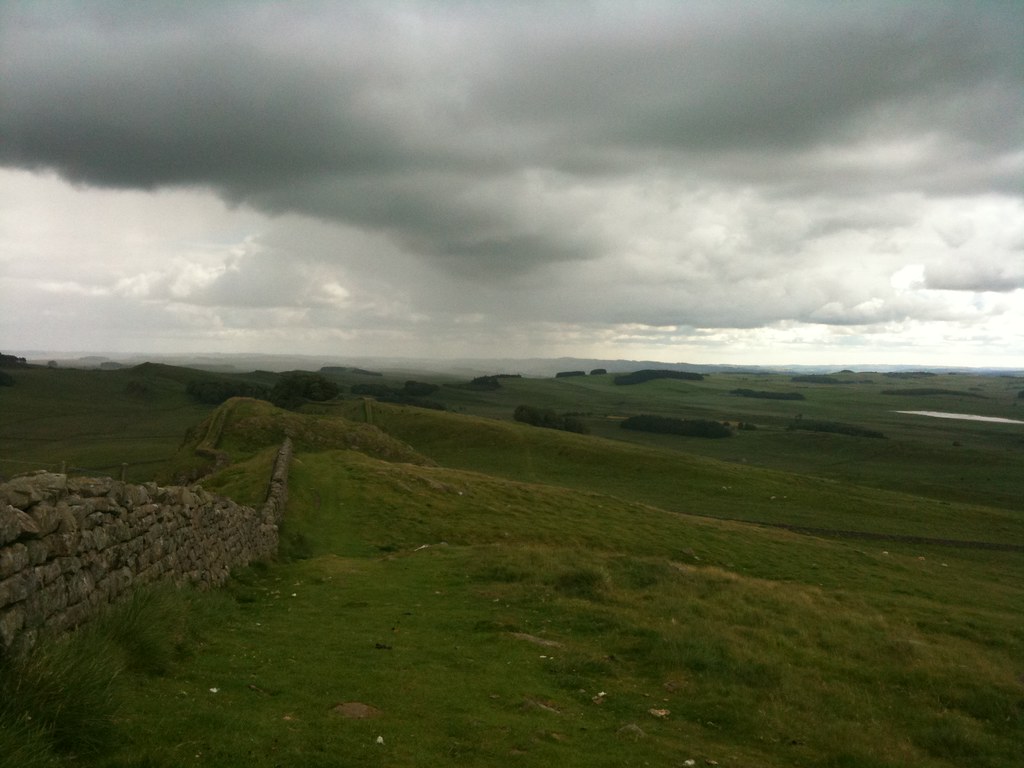 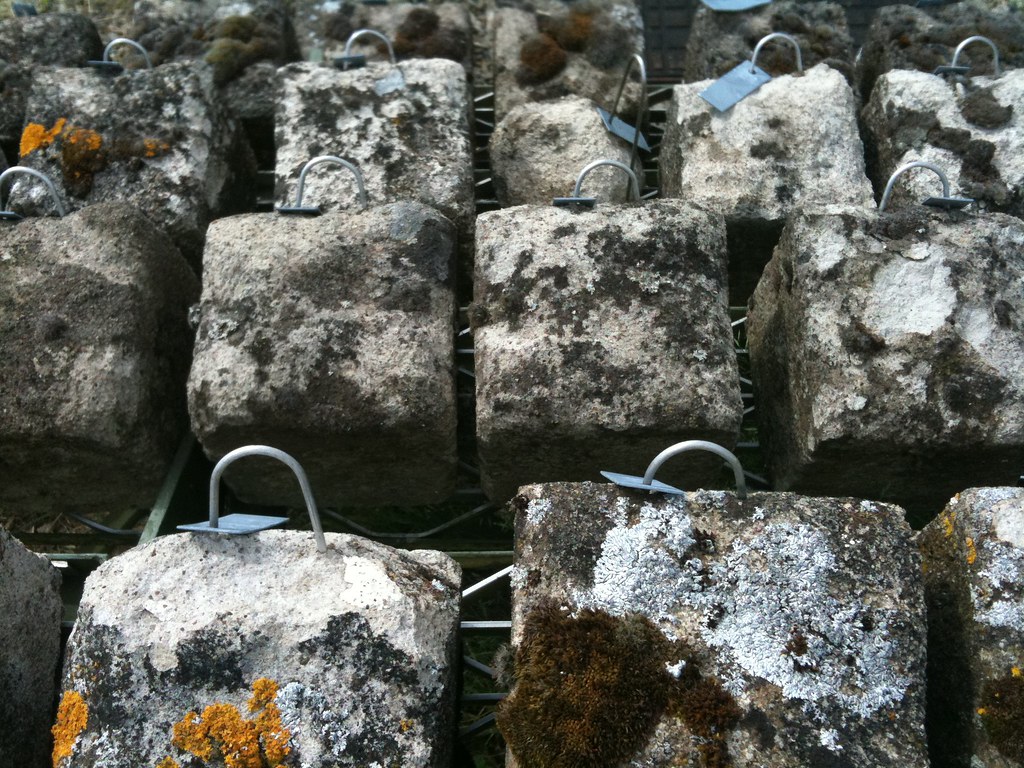 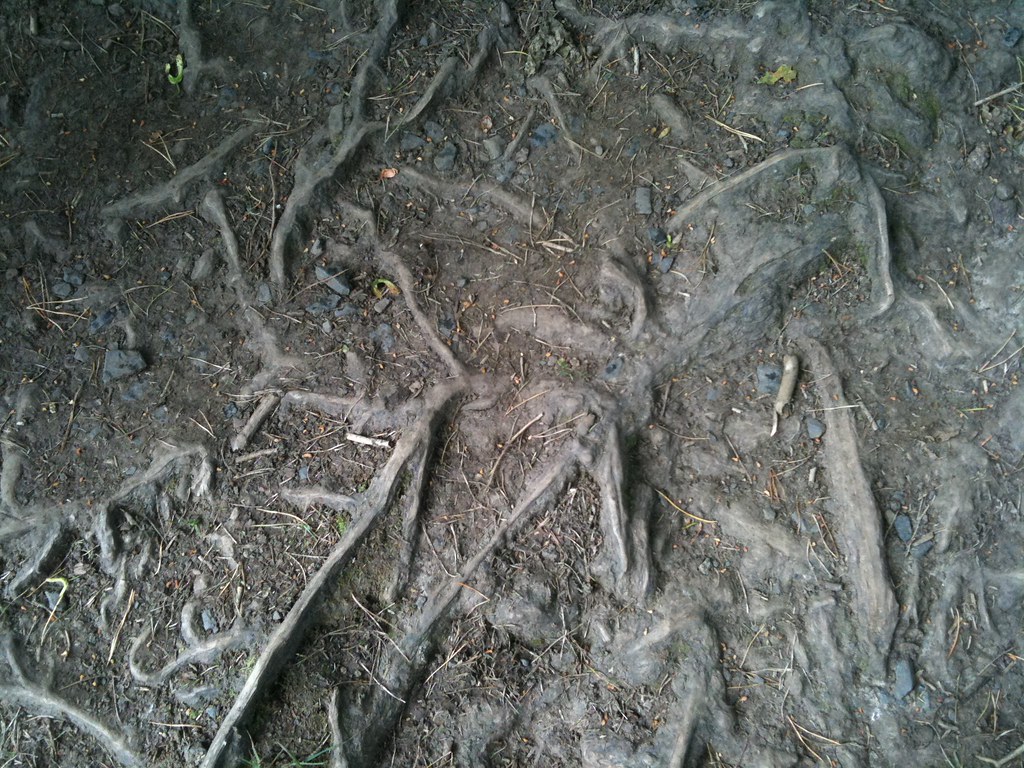 I walked on Hadrian’s Wall today.  Hadrian’s Wall (Latin: Vallum Aelium, “Aelian Wall” – the Latin name is inferred from text on the Staffordshire Moorlands Patera) was a defensive fortification in Roman Britain. Begun in AD 122, during the rule of emperor Hadrian, it was the first of two fortifications built across Great Britain, the second being the Antonine Wall, lesser known of the two because its physical remains are less evident today.The wall was the most heavily fortified border in the Empire. In addition to its role as a military fortification, it is thought that many of the gates through the wall would have served as customs posts to allow trade and levy taxation.  Construction probably started sometime in AD 122 and was largely completed within six years.  Construction started in the east, between milecastles four and seven, and proceeded westwards, with soldiers from all three of the occupying Roman legions participating in the work. The route chosen largely paralleled the nearby Stanegate road from Luguvalium (Carlisle) to Coria (Corbridge), upon which were situated a series of forts, including Vindolanda. The wall in the east follows a hard, resistant igneous diabase rock escarpment, known as the Whin Sill.