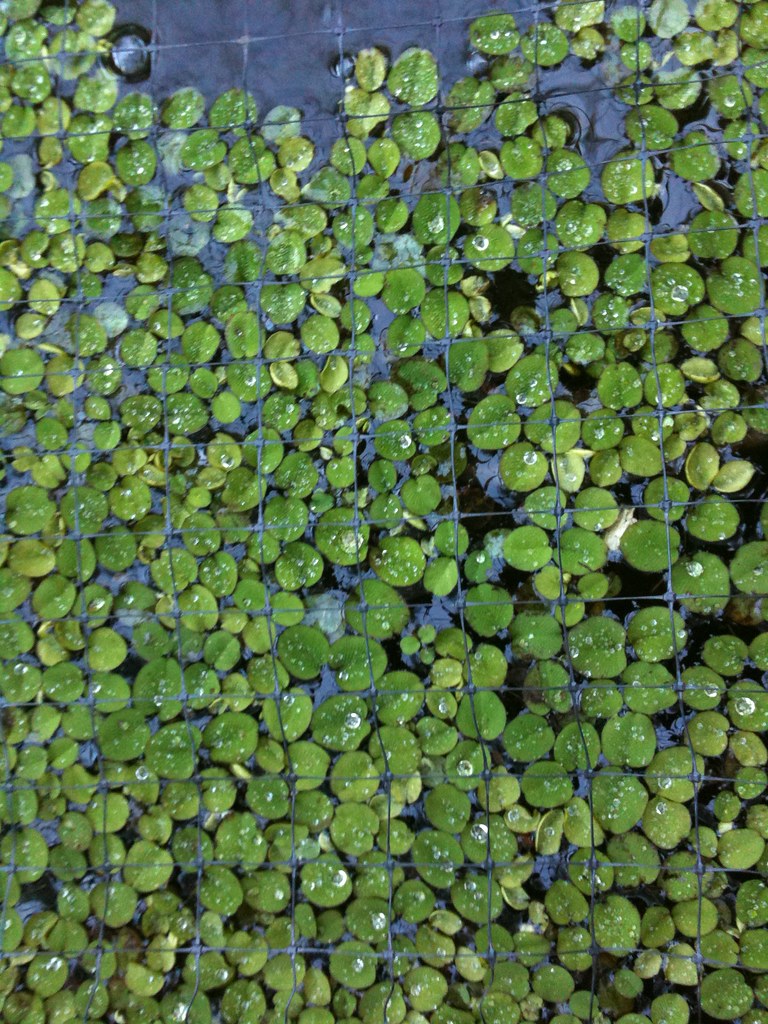 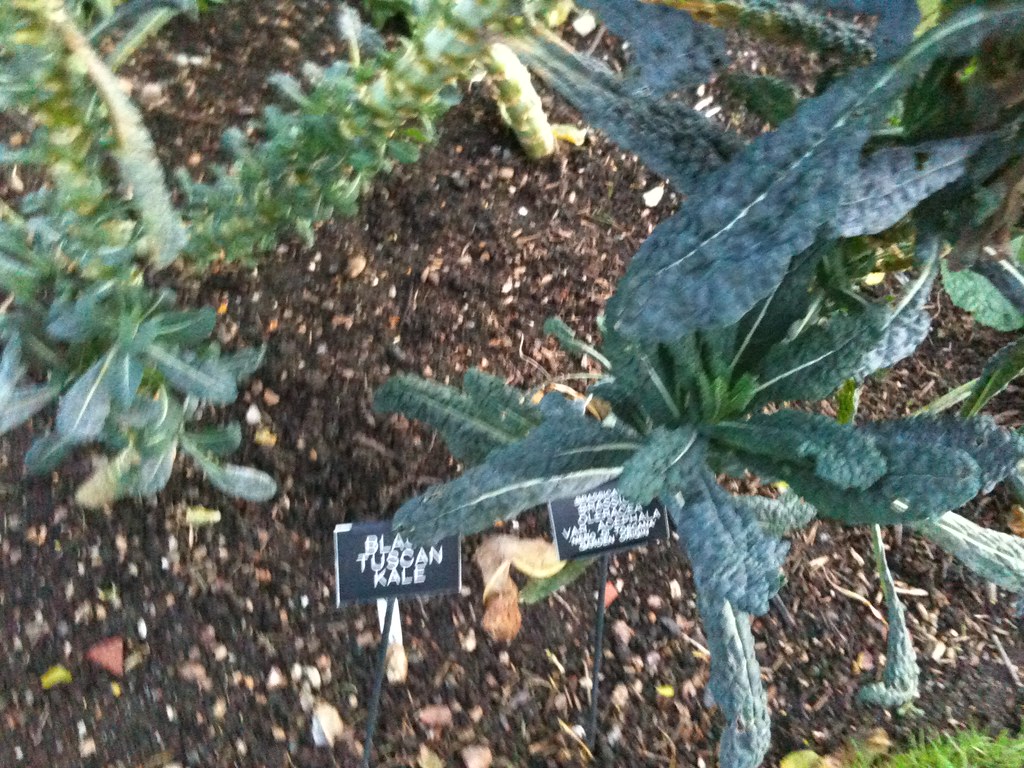 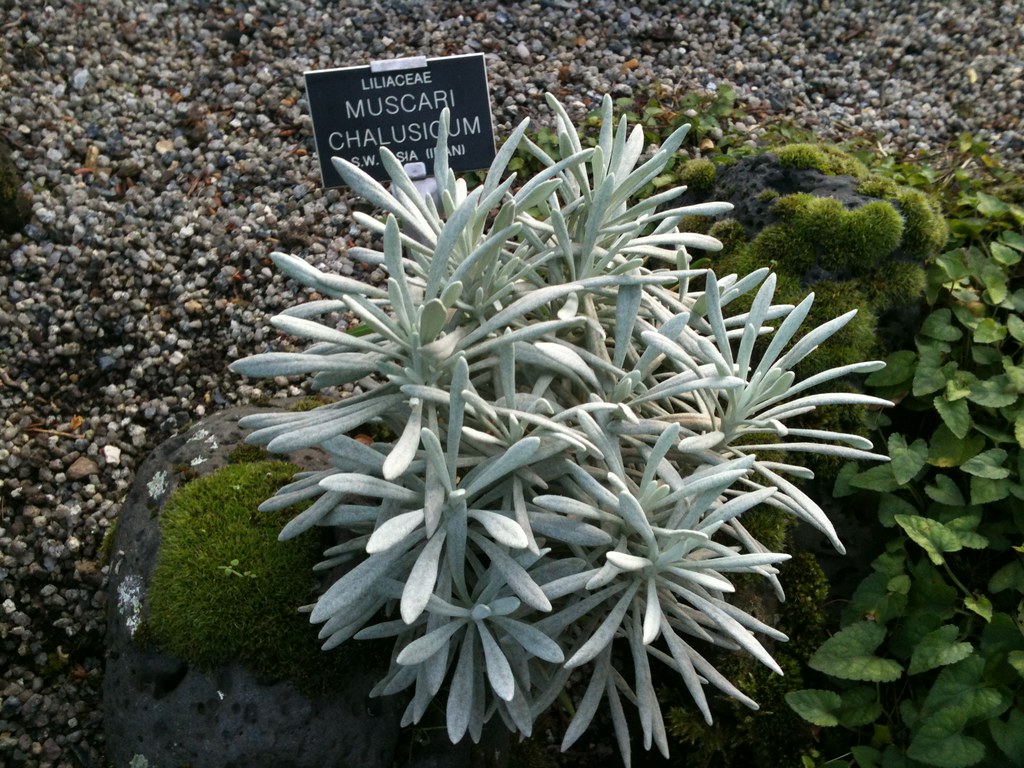 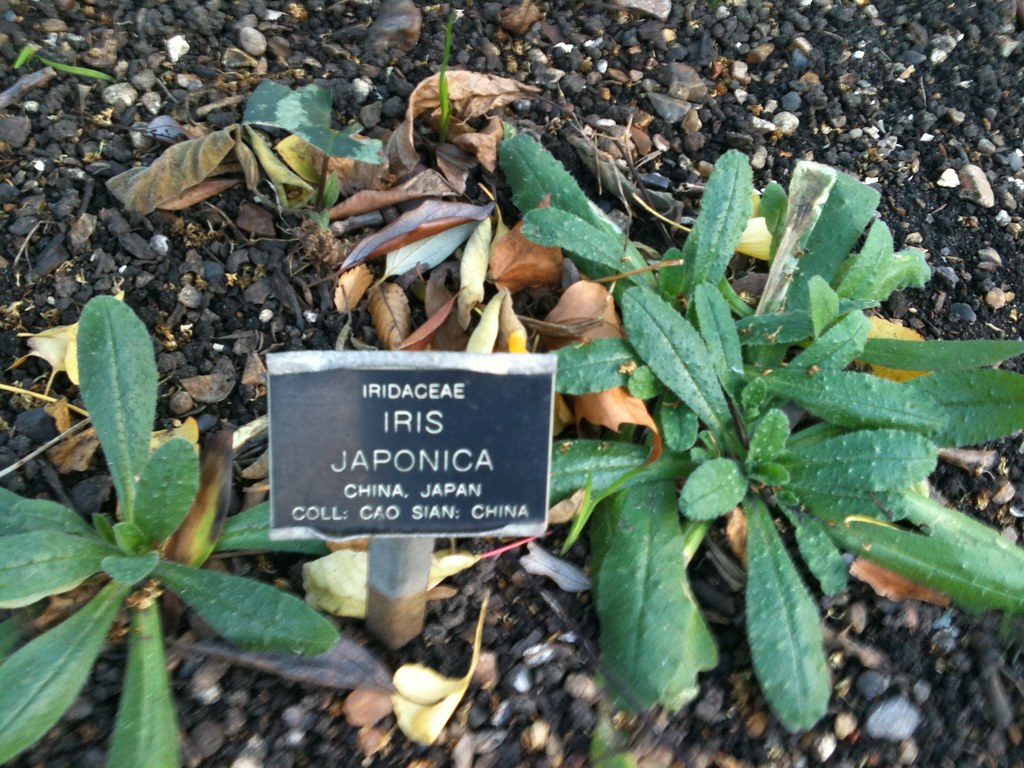 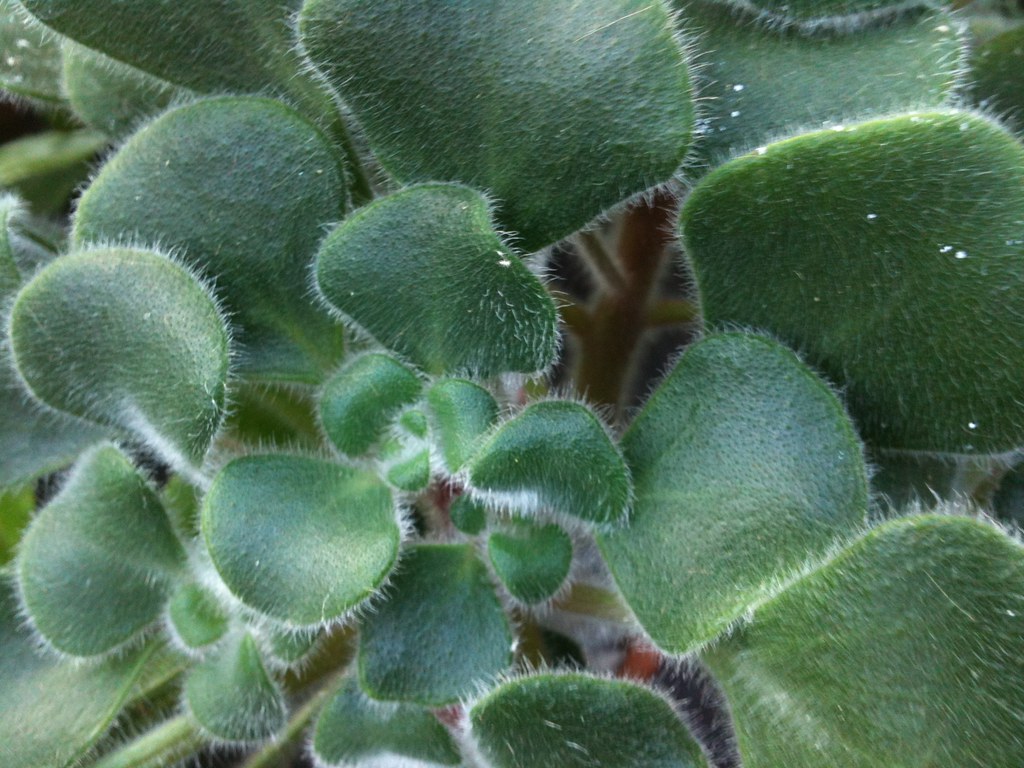 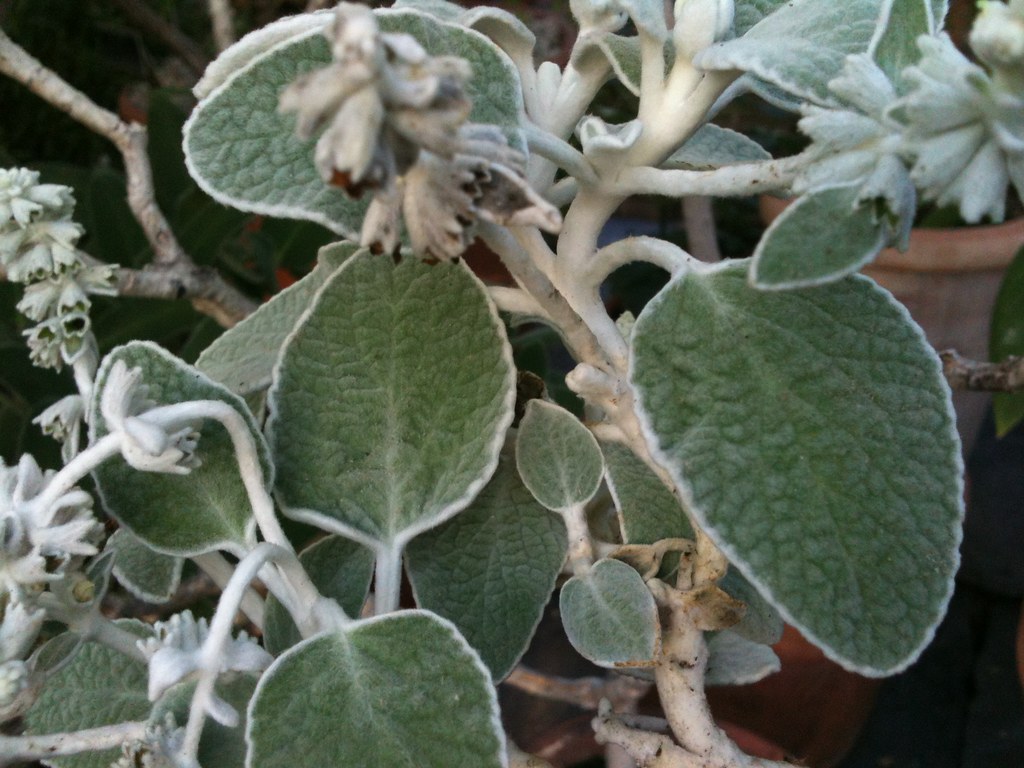 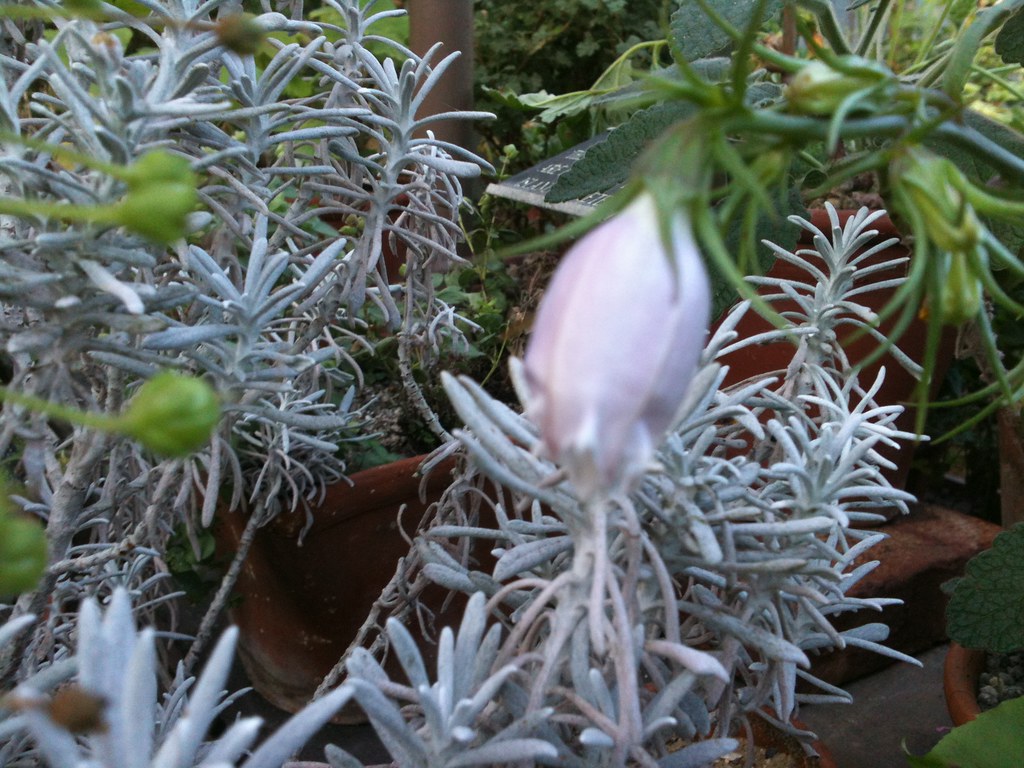 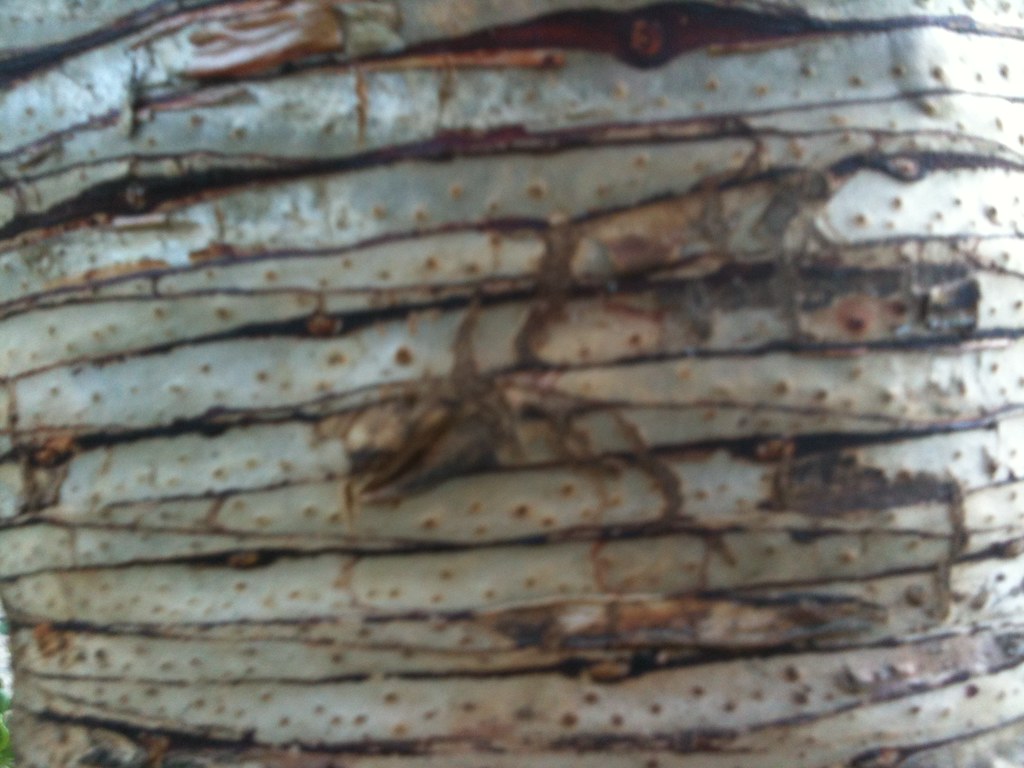 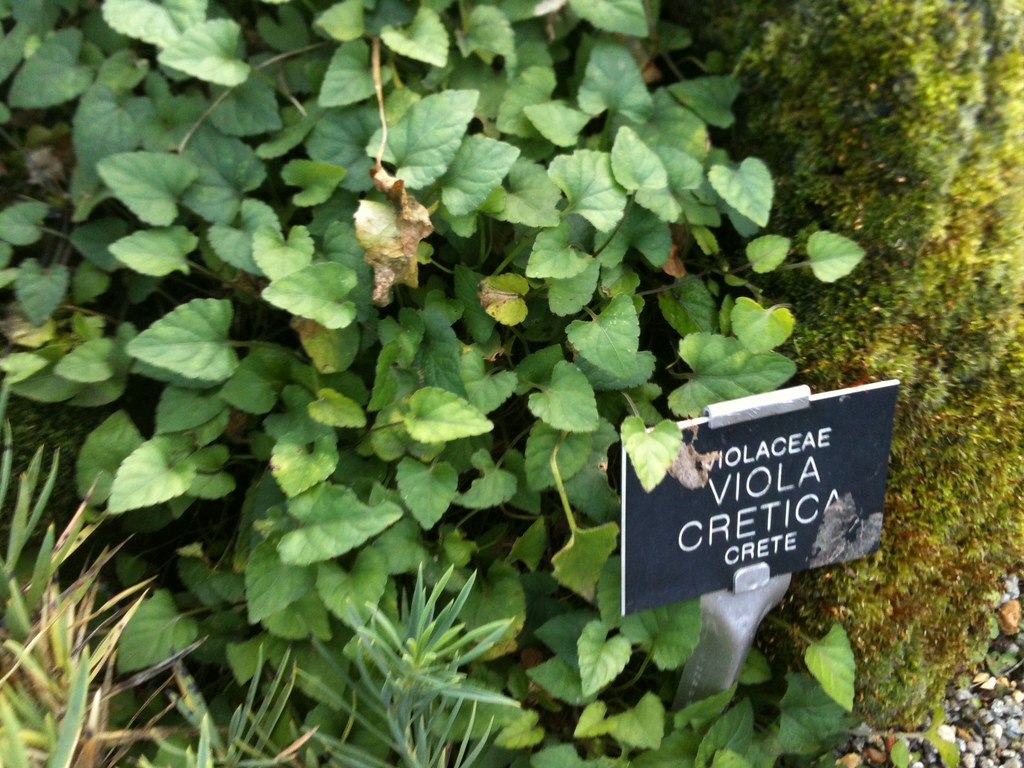 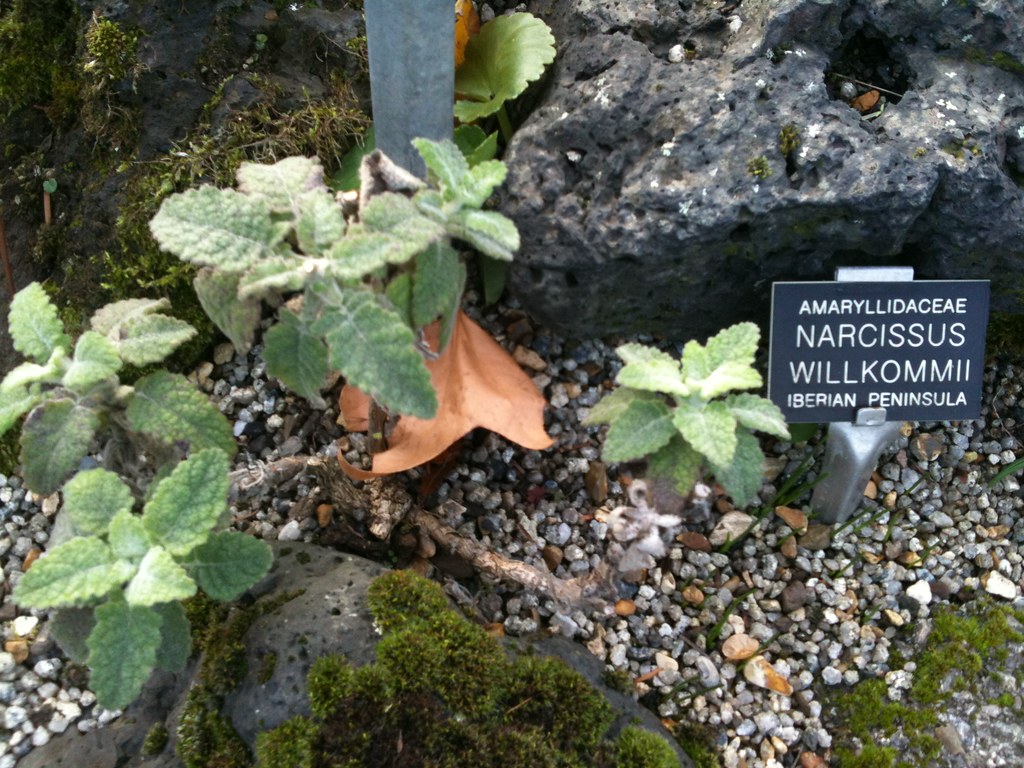 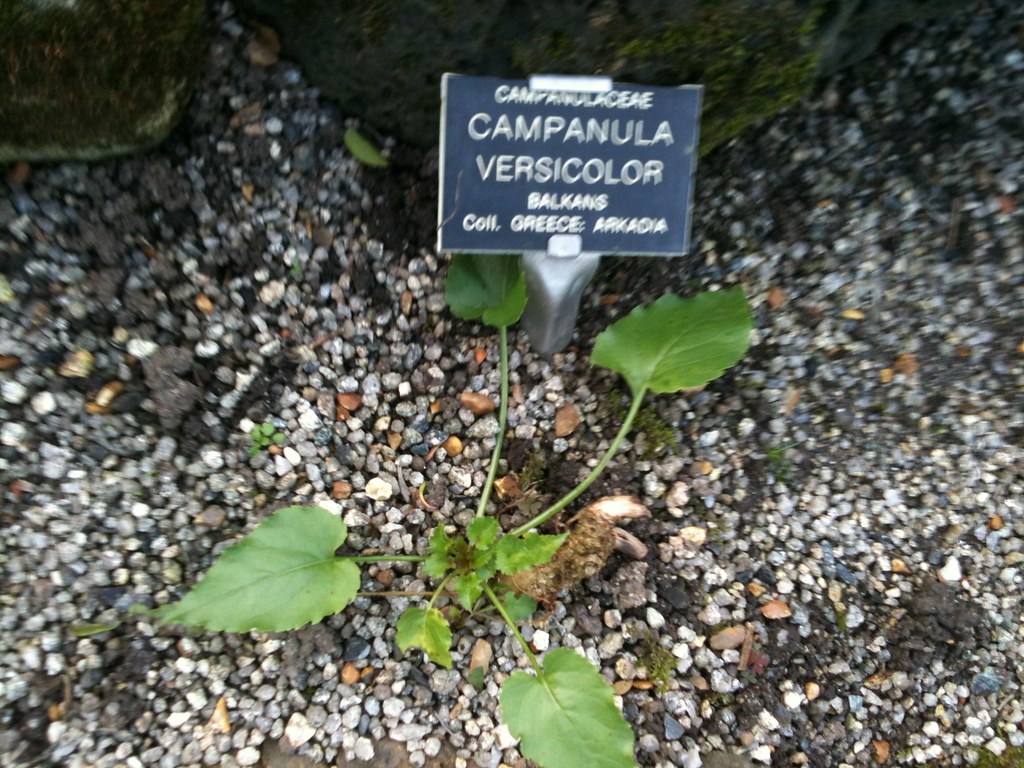 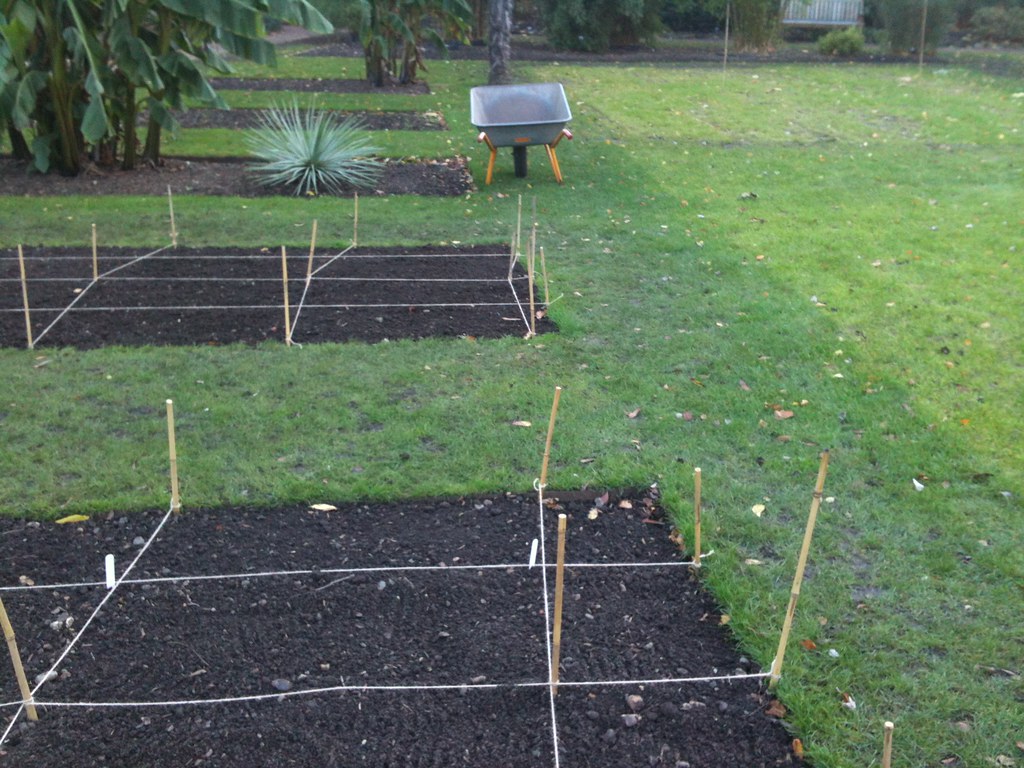 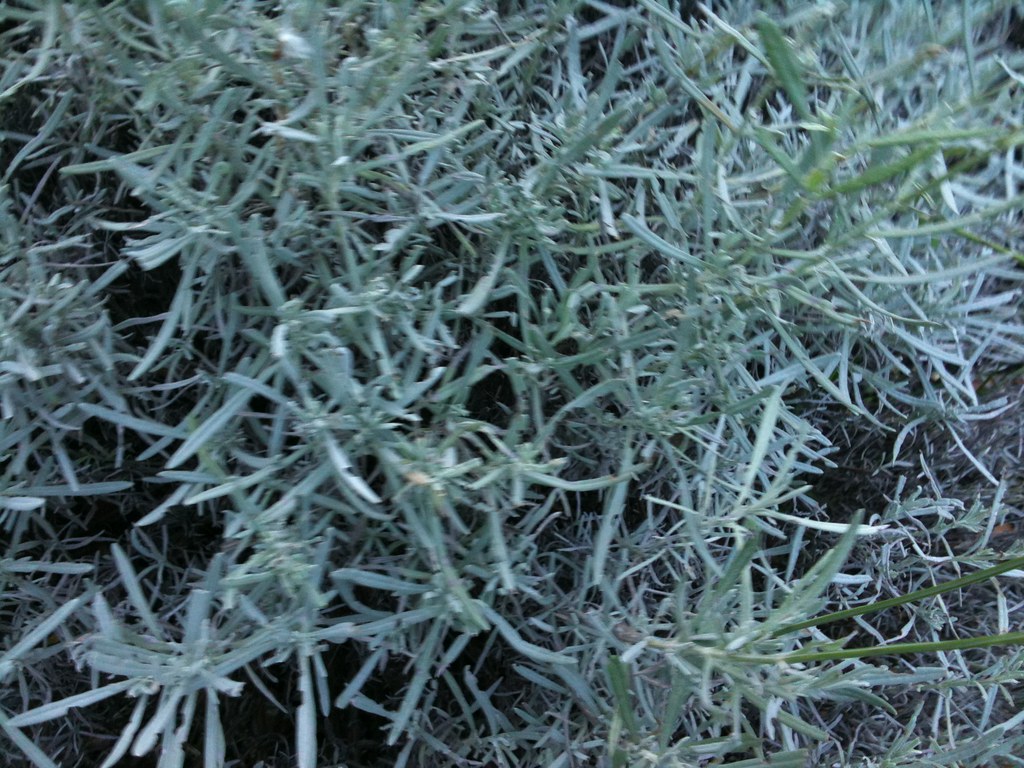 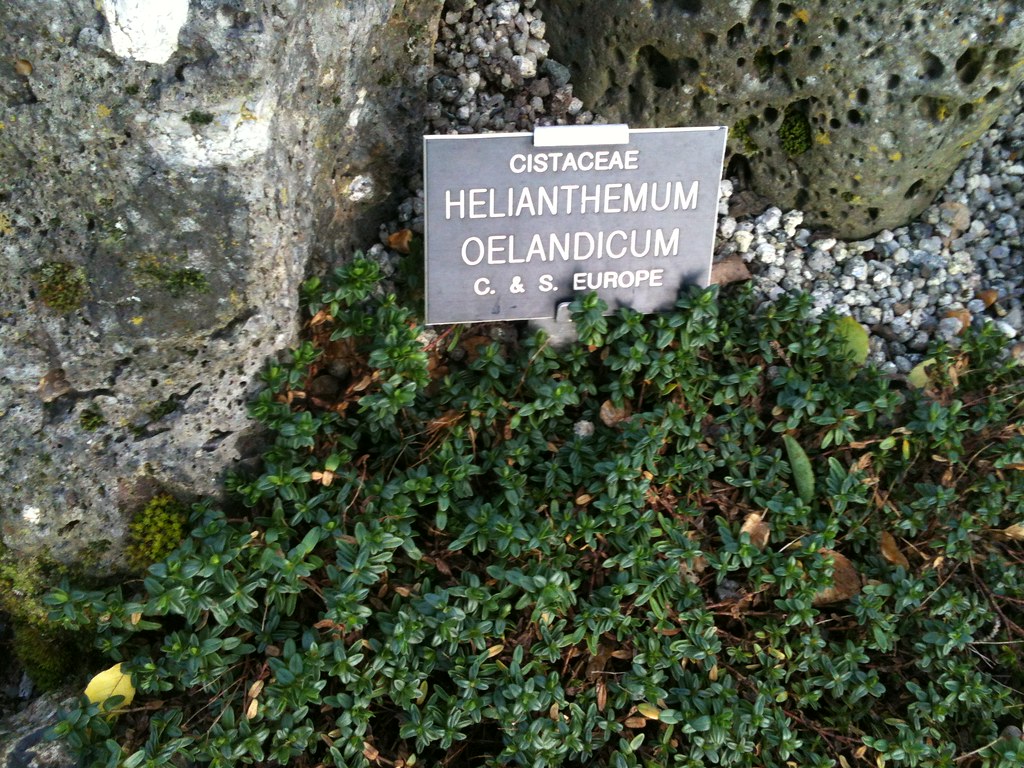 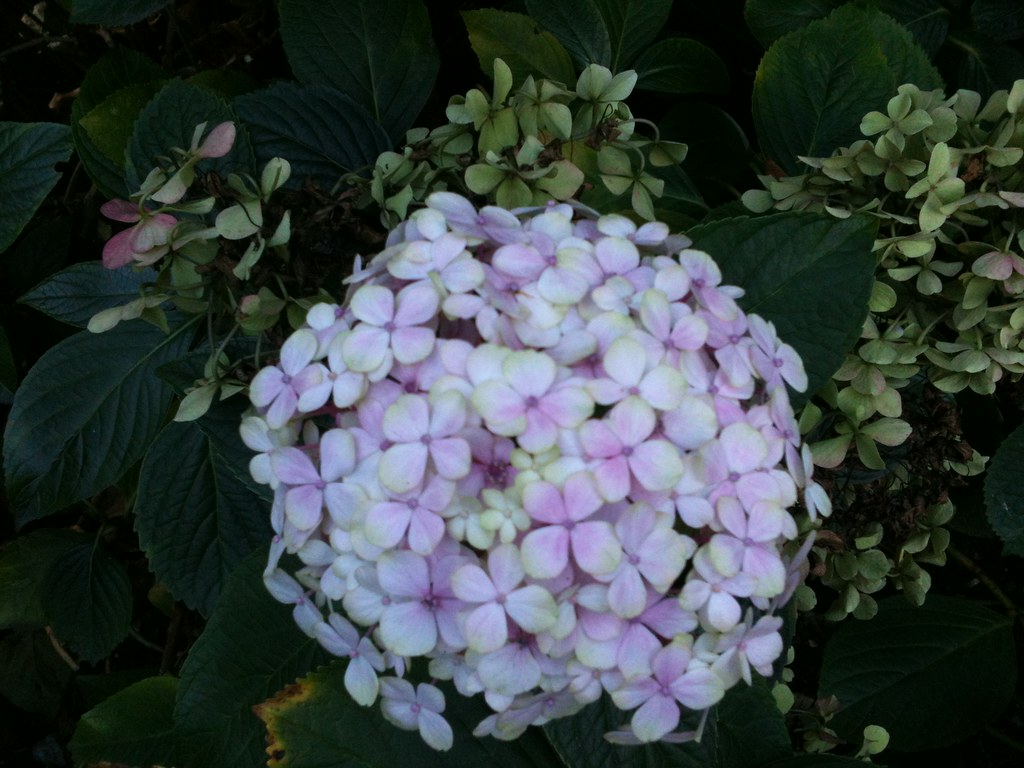 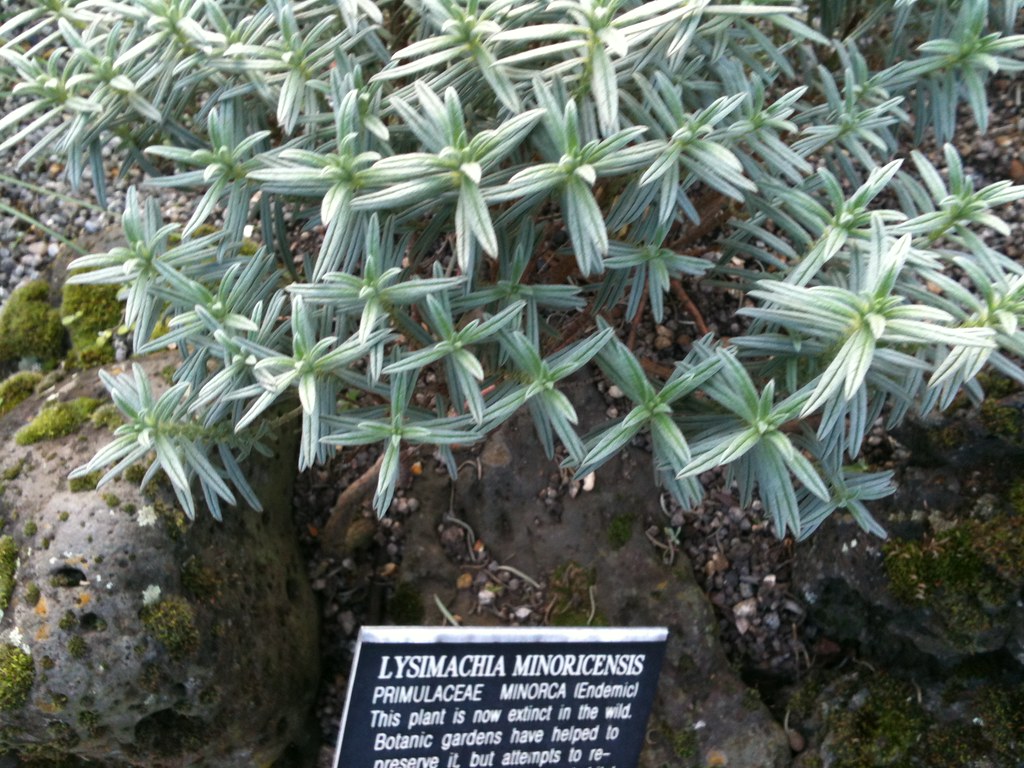 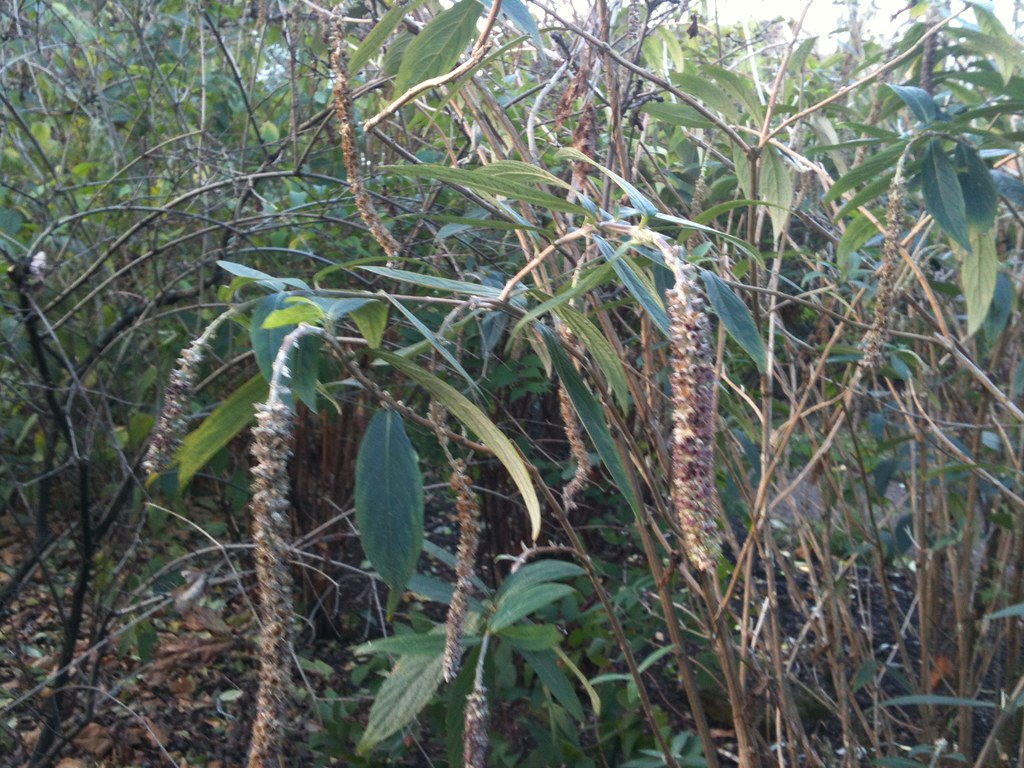 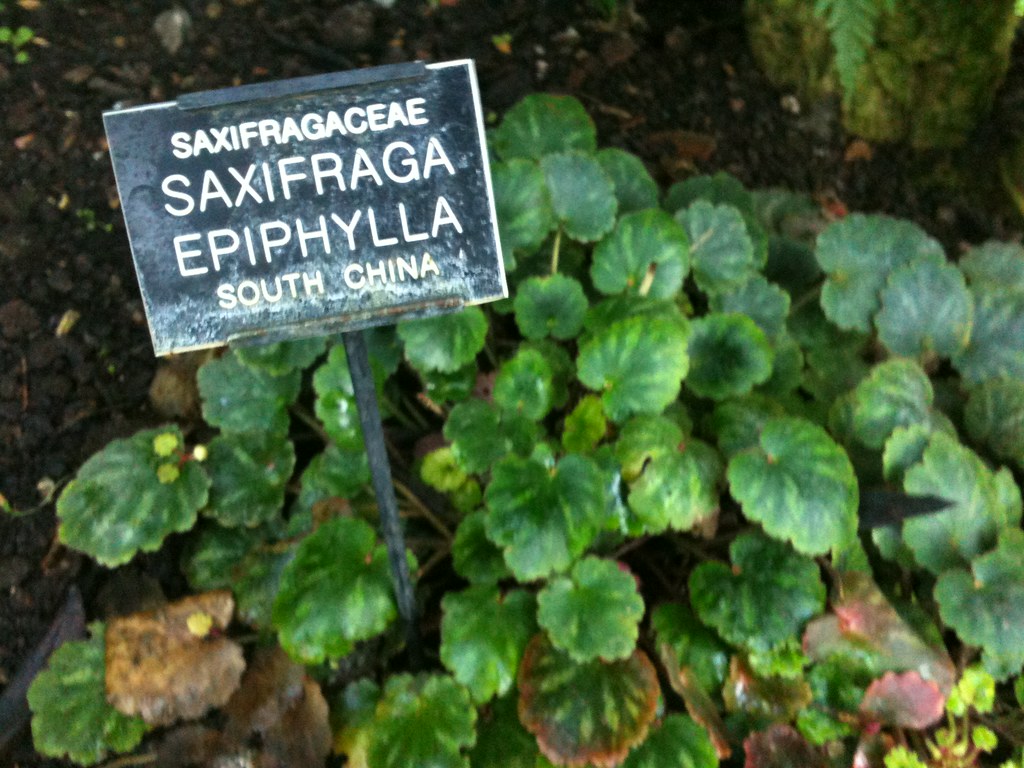 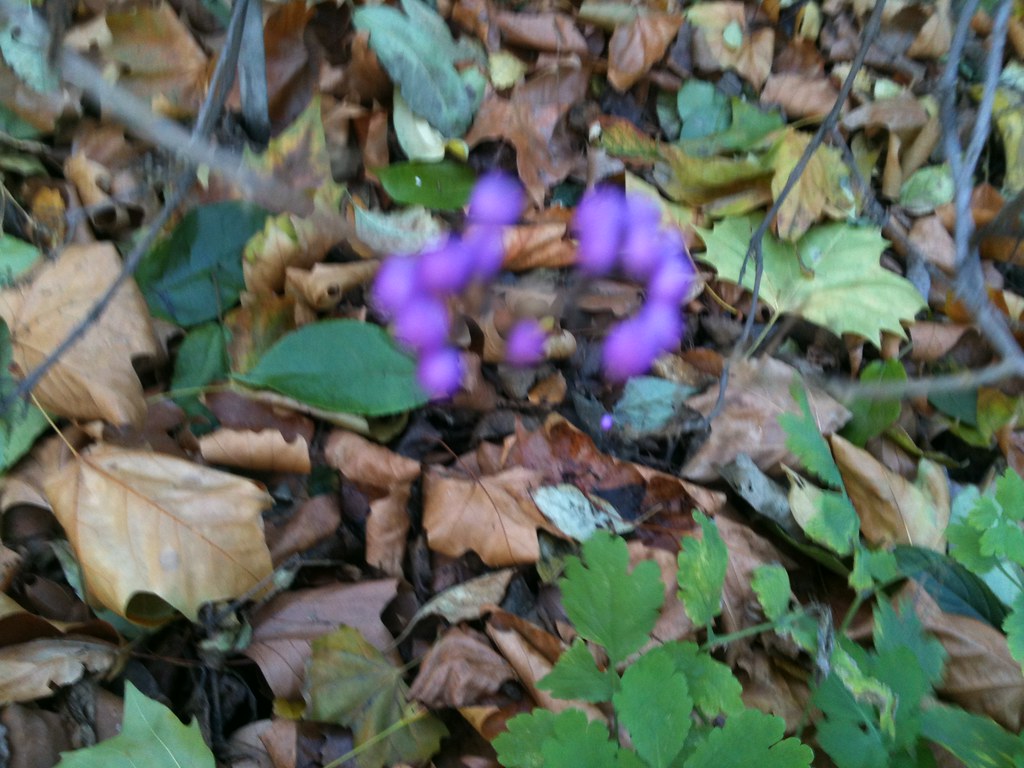 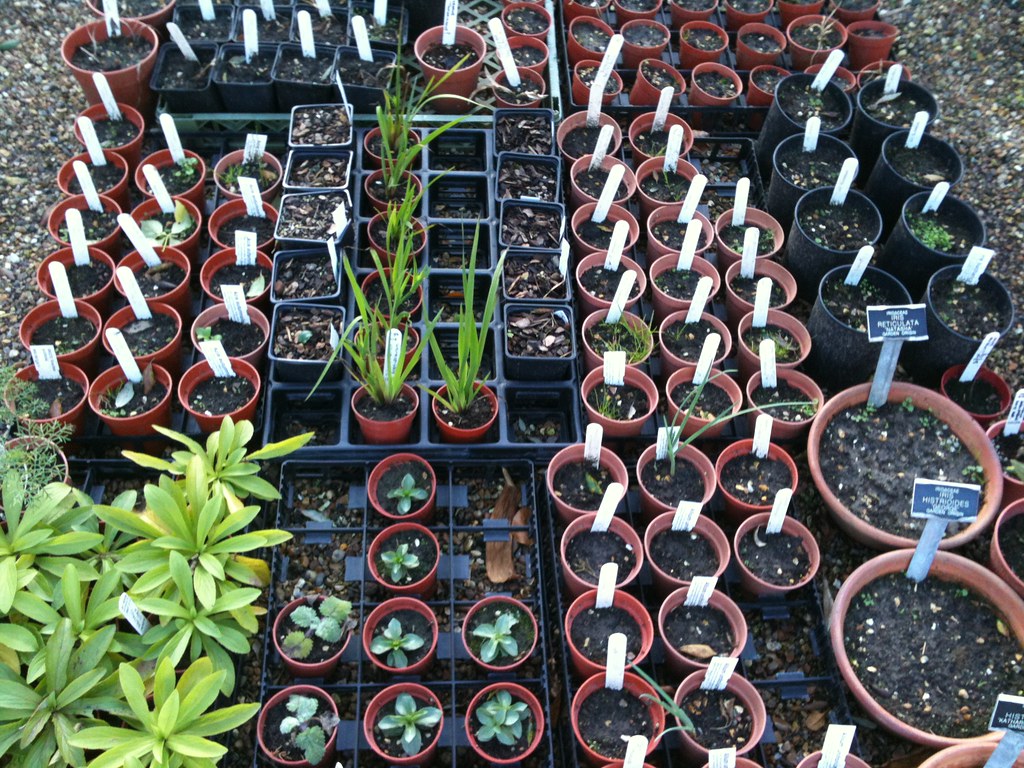 The Chelsea Physic Garden was founded in 1673, as the Apothecaries’ Garden, with the purpose of training apprentices in identifying plants. The location was chosen as the proximity to the river created a warmer microclimate allowing the survival of many non-native plants – such as the largest outdoor fruiting olive tree in Britain – and more importantly, to allow plants to survive harsh British winters. The river was also important as a transport route that linked the garden to other open spaces such as Putney Heath, facilitating easy movements of both plants and botanists. In fact the garden has always sought to achieve good communications with others working in the same field: by the 1700’s it had initiated an international botanic garden seed exchange system, which continues to this day.

Some years later, Dr. Hans Sloane, after whom the nearby locations of Sloane Square and Sloane Street were named, purchased the Manor of Chelsea from Charles Cheyne. This purchase of about 4 acres was leased to the Society of Apothecaries for £5 a year in perpetuity.

Environments for supporting different types of plants were built, including the pond rock garden, constructed from a variety of rock types, namely stones from the Tower of London, Icelandic lava (brought to the garden by Sir Joseph Banks in 1772 on a ship named St. Lawrence), fused bricks and flint. This curious structure has been listed Grade II* and is the oldest rock garden in England on view to the public. It was completed on 16th August 1773.

In 1848 Robert Fortune used Wardian cases, which are rather like miniature greenhouses, to transport seedlings of Camelia sinensis (tea) from China leading to the establishment of the tea industry in India.

In 1876 the Garden enlarged its educational aspirations by deciding to run a lecture course for young women who were training as botany teachers. At the end of the 19th century the trustees of the City Parochial Foundation agreed to take over the running of the Garden from the Society of Apothecaries. In 1983 The Garden became a registered charity and open to the general public for the first time.

The Chelsea Physic Garden has developed a major role in public education focusing on the renewed interest in natural medicine. The Garden of World Medicine which is Britain’s first garden of ethnobotany (or the study of the botany of different ethnic groups and indigenous peoples) is laid out together with a new Pharmaceutical Garden.